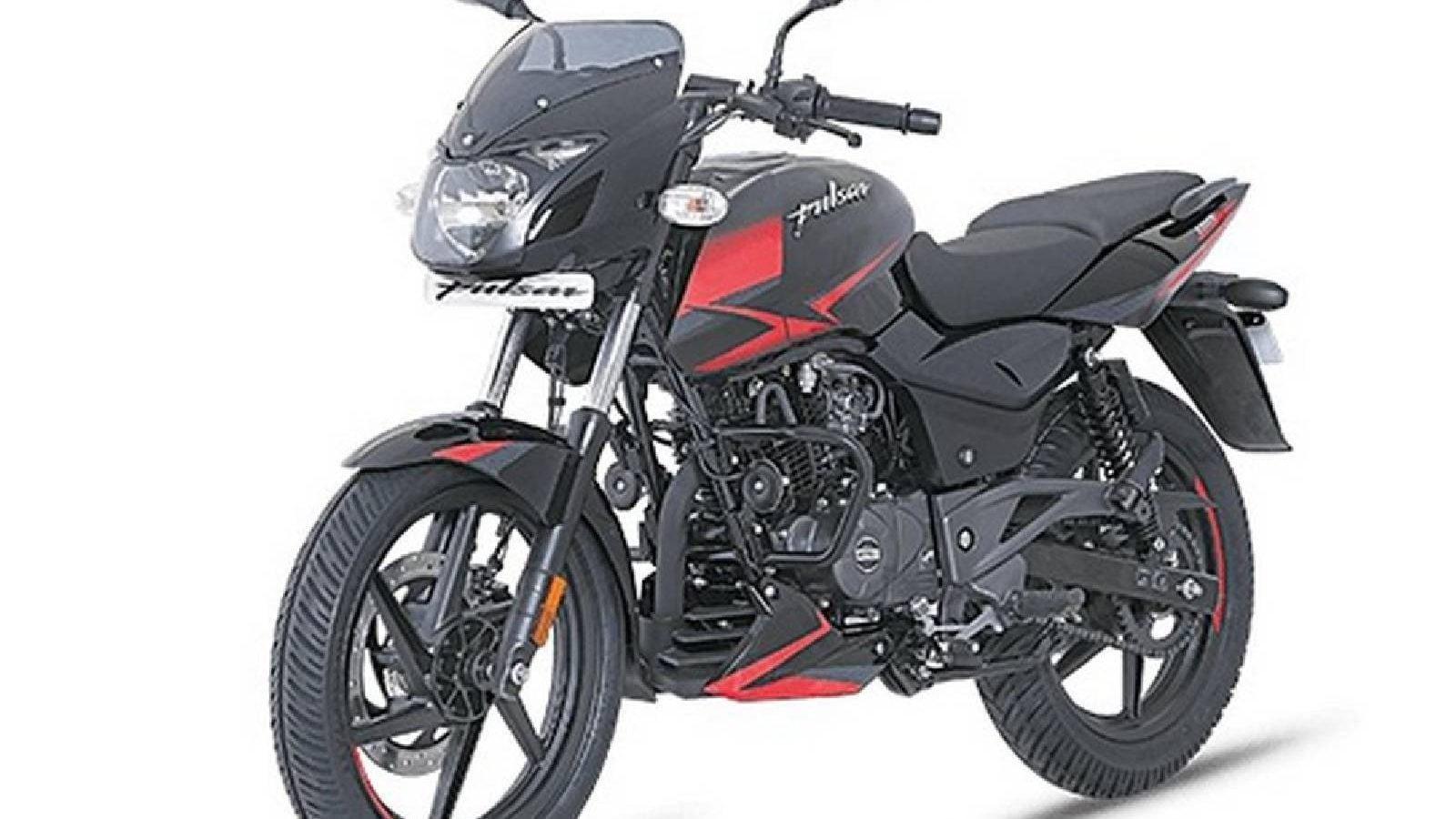 Bajaj Auto is said to have discontinued the Pulsar 180 in India. Although the company has yet to release a statement on the decision, the model is no longer listed on Bajaj’s website. This decision comes against a backdrop of declining demand for the model in the market. One of the first Pulsar models to be launched in India, the Pulsar 180 has gained iconic status in the market due to its style quotient and practicality. When it was launched, the Pulsar 180 was one of the sportiest bikes in the country.

Also Read: Bajaj Pulsar N160 launched in India at Rs 1.27 Lakh, here is all you need to know

The 180 cc version was powered by a 178.6 cc single-cylinder air-cooled engine which developed 17 bhp at 8,500 rpm and 14.2 Nm of torque at 6,500 rpm. The powertrain was mated to a 5-speed gearbox. The Pulsar 180 was equipped with a halogen headlight, LED taillight and a Digi-analog instrument panel. A telescopic fork and monoshock handled the suspension, and single-channel ABS was standard. The bike came equipped with a 280mm front disc and a 230mm rear disc.

While the discontinuation of the Pulsar 180 is a disappointment for motorcycle purists, the move is also seen as a generational shift to make way for the newer Pulsar models in the Bajaj lineup.

The automaker is reportedly preparing for the launch of the next-generation Pulsar N150 in India. The bike will feature design and features along the lines of the Pulsar N160 which was launched in June this year. The next bike had already been tested in real conditions and could hit the market in the coming month. The Pulsar series of motorcycles, first launched in 2001, has completed two decades in the Indian market.

the “city” is becoming more and more digital, forcing us to rethink its role in life and work