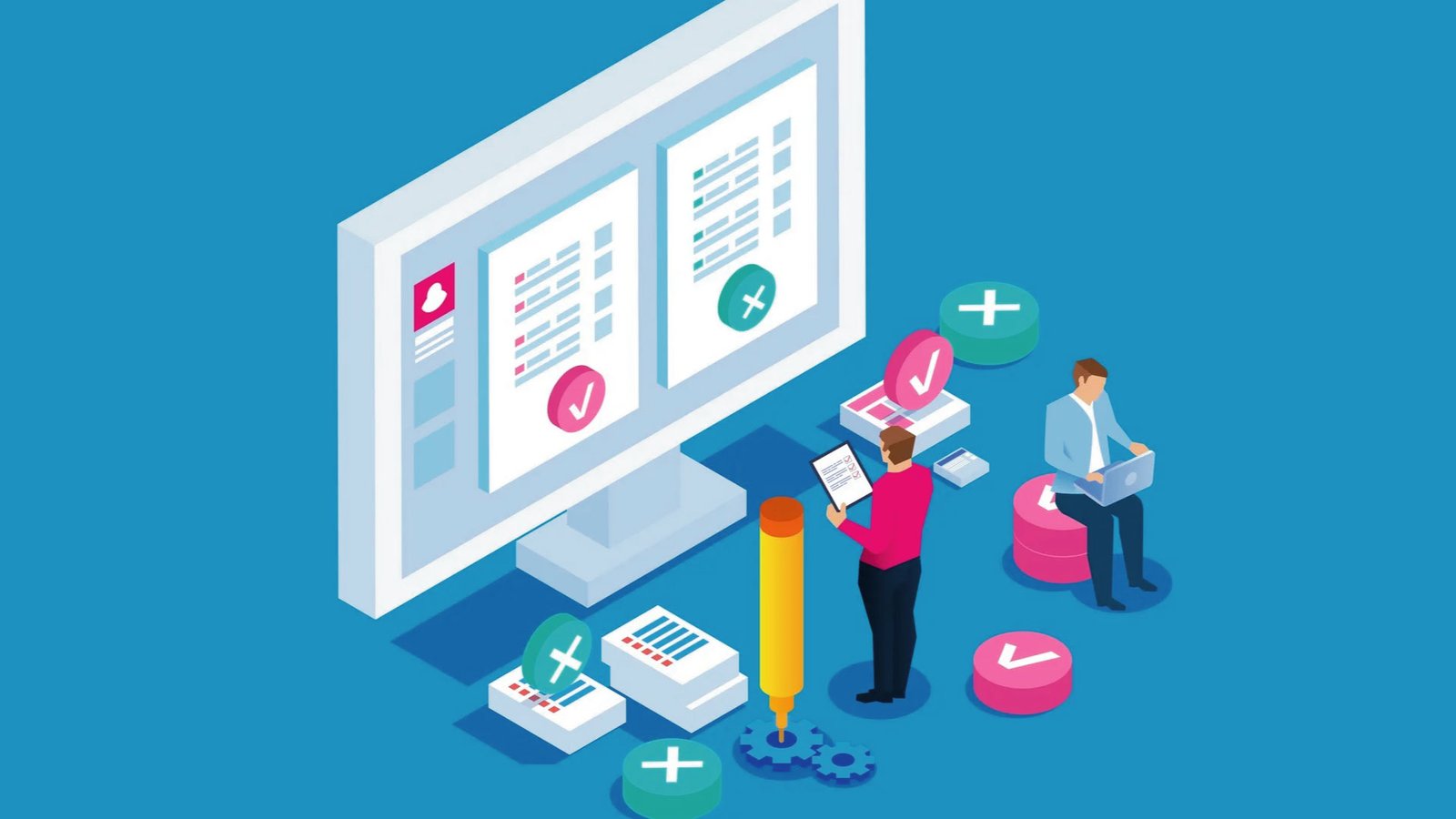 Digital Development Corporation (DDC) today announced that it is welcoming social media partners to support the upcoming launch of its NFT, which features a generative art collection titled “Peace 101” created in collaboration with 101 Robert (Bob) McAdam, doctorate. He is a former WWII POW and Purple Heart recipient and the oldest known collaborative NFT artist in the world.

The US veteran’s collection is set to go on auction in April/May this year and is expected to appeal to a global audience. Images from the art series will be previewed during the “revelation”, shortly before the announced date of the auction.

The interest in the collectible digital NFT space is almost as incredible as Bob’s many accomplishments. Simply put, he has done it all and his list of accolades far exceeds what anyone could ever hope to achieve in their lifetime. Excitement over the upcoming big reveal has already generated leads from parties looking to partner with DDC on the NFT series. The company is open to collaboration and eager to evaluate marketing partners who find Bob’s story compelling.

Born in Chicago in 1920, Bob McAdam is one of the few surviving veterans of World War II. Navigator during the war, his bomber is shot down over Austria. While parachuting from the plane, Bob broke his ribs falling through the trees and suffered internal bleeding. He was captured and forced into the Stalag Luft I Nazi POW camp in Barth, Germany until his discharge in 1945. Bob was awarded the Purple Heart for injuries sustained in enemy action. After his experiences in World War II, Bob earned his doctorate in physical education and was a professor of kinesiology.

From an early age, Bob showed himself to be an accomplished athlete. During his high school years, he played on the city’s championship baseball team and won medals in boxing (an activity he continued into his 90s). In his 50s, Bob became a senior Olympic handball champion and also started playing racquetball. He went on to become a four-time senior world racquetball champion, and at the age of 85 was inducted into the International Masters Racquetball Hall of Fame in Canton, Ohio. At 96, in an unauthorized race, Bob broke the world record for the fastest 5K run in the 95+ age group. A year later, at the age of 97, in a sanctioned race, he again broke the world record for the fastest race 5K in the 95+ age group.

Bob’s experience as a POW during World War II and his desire for global unity make his “Peace 101” NFT series particularly powerful.

The “Peace 101” Memorial NFT Generative Art Collection is a collaboration featuring hand-painted artwork by Robert McAdamPhD with many digital features and overlays generated by the Digital Development Corporation (DDC), which complements the art.

The “Peace 101” art collection features his hand-painted “101” in which he incorporated the peace sign. Photos of Bob creating this art can be found on “Peace 101”.

Collaborating with Bob, but not to be revealed visually until days before hitting, the Digital Development Corporation helped create art history by digitally enhancing his base image referenced in the art series. All coins in the series will feature barbed wire encircling the sign of peace, a bomber releasing doves, not bombs, and beams or rays signifying hope. The brightly colored ray graphics will change throughout the series, as will various icons that express his life experiences: parachuting from a crashing plane, war dog tags, combat boots, boxing gloves, representing his success in boxing, as well as running shoes to commemorate his two world records 5k short.

DDC is proud and honored to work with this WWII veteran and Purple Heart recipient, to help spread the centennial call for peace. At 101, who better to teach this message than a former teacher Robert McAdamdoctorate?