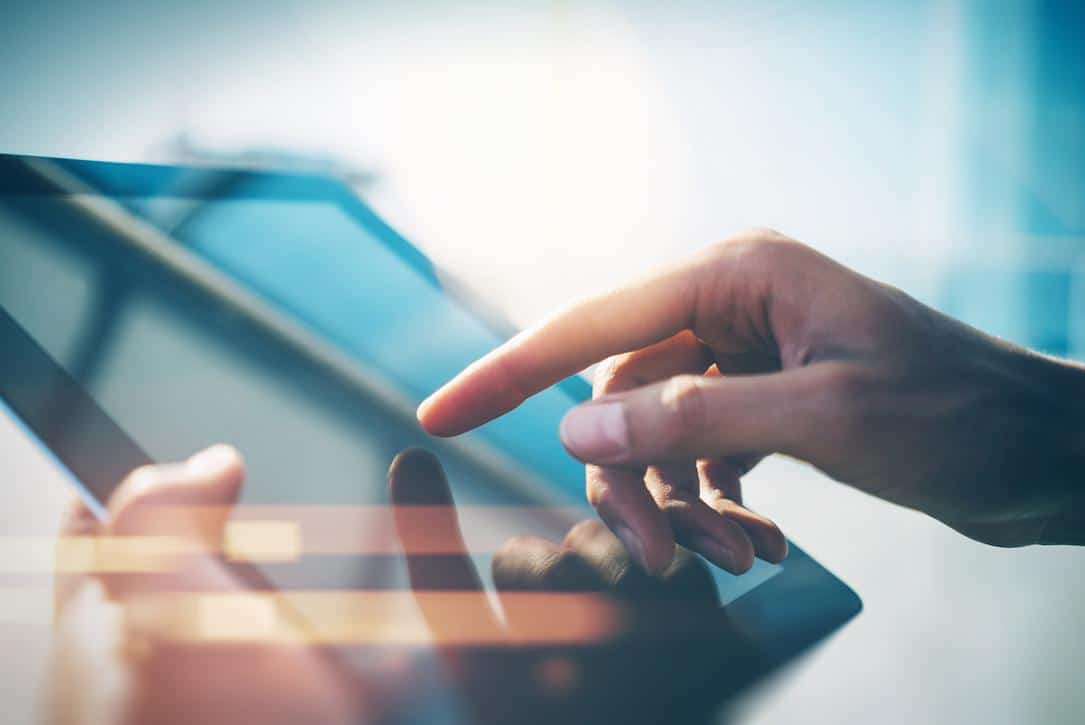 AIS becomes Thailand’s first telecom operator to offer digital ID agent services, reports Kahoon International, with 20 partners. This follows the network being the first to launch ID services through its physical stores in March, as reported by the Bangkok Post.

The company’s digital ID system would be compliant with Electronic Transactions Development Agency (ETDA) standards, thanks to a partnership with Thailand’s partnership with National Digital ID (NDID), an intermediary platform focused on digital verification and identification systems.

Going forward, Kaohoon International said AIS will continue to expand verification services to other sectors, including banking and other financial services, also through the deployment of its 5G network.

The rollout of AIS’ digital ID comes months after NDID’s CEO confirmed that an increasing number of Thai residents are subscribing to the NDID platform for their identity verification needs.

BI is working on a new digital ID to support national data storage for its upcoming digital platform and infrastructure. This is part of BI’s plan to become a digital central bank.

“In this regard, we are focusing on central bank payment system data, which will be part of national data,” Warjiyo said. “Thanks to the national digital ID, we can really analyze the differences. We were using econometrics in Excel; now we use big data, data analytics and data scientists. »

“Operational risks will be new risks that should outweigh monetary stability and financial system stability risks.”

The announcement is the latest example of digital technologies being rolled out in Indonesia. Decentralized identity and finance firm Avarta announced plans in May to elevate the status of digital assets in the country.

The Saudi Absher system announces the milestone of 26 million users

The number of digital IDs registered on the Absher platform in Saudi Arabia has exceeded 26 million, according to an announcement from the country’s interior ministry.

In addition, the ministry said it has provided more than 350 services across most government sectors and areas to users to date and conducted more than 11.6 million electronic transactions in total, with an average of more than 64,000 transactions per day.

Introduced in June, the platform allows Saudi citizens to renew their national identity card remotely, thanks to a facial recognition system, without having to go to civil status offices.

Also this year, the Saudi government launched a biometric enrollment app to record the fingerprint or facial biometrics of pilgrims.