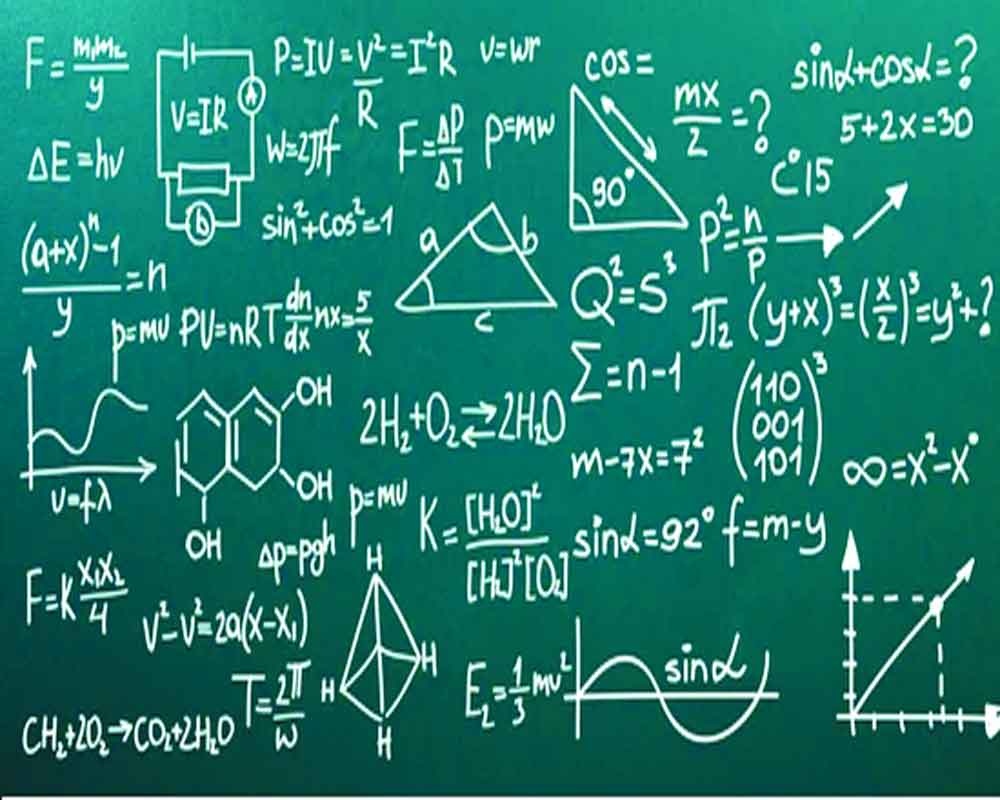 The scientific temperament can only be communicated to society if we deliver science to each of them. it is not an easy task

Contemporary society is built on the materials of science. But unless the common man understands what scientists are discovering in our labs, science becomes meaningless. Communicating science to the public – whether through the media, museums or outreach – is now a booming global industry.

The question of who should communicate science to the public has been debated many times in the long history of science. Most members of the scientific community are interested in communicating with their peer group through scholarly publications. Unfortunately, digesting this scholarly publication is beyond the abilities of the common man. A good scientist is not necessarily a good communicator. Nobel laureate Paul Dirac was extremely shy and couldn’t deal with reporters. He had even considered refusing the Nobel Prize to avoid publicity.

The main reason is that most of these great scientists acquire a lot of knowledge that they often find difficult to translate into secular language. When these scientists make breakthrough discoveries, they are overwhelmed by their accomplishments and try to explain them using scientific jargon, which often becomes boring for a non-scientist person. It will be misinterpreted and sound ominous, leading to misunderstandings and fear among the audience.

Even though communication skills can be improved through training or by reading specific books, it is an inherent quality in a person which, in turn, depends on the passion for the subject one has. We can see such power when we listen to the speeches of our former President, the late Dr. Abdul Kalam, even though his accent and pronunciation may not match Western standards. Many of our great scientists of the pre-independence era, like Sir CV Raman and Sir JCBose, were lively speakers because of their passion for research and their subject of interest.

Gone are the days when engaging in popular science communication was considered professional suicide. Today, every potential young researcher is expected to be a practitioner, someone who is willing to take science out of the lab and into the culture. The field has now moved away from didactic and top-down approaches to communication to more inclusive approaches to communication that emphasize the need to involve a wider range of so-called “audiences” in decisions about the science, stemming from an initial concern among scientists. and politicians that the general public did not understand and appreciate science.

Mobilizing diverse people in the community is a difficult task. The society includes various types of people, a scientific elite group, illiterates, students, pensioners, housewives, elderly people, etc. The scientific temperament can only be transmitted to society if we deliver science to each of them. This is a daunting task, and conventional science communication practices may not be sufficient. A mode of storytelling or a puppet show may not appeal to older people. Similarly, a scientific magazine or journal cannot be understood by an illiterate group. If science is to reach the masses in this century, we must explore alternative strategies to harness the potential of digital technology.

The covid pandemic has shown the strength of digital media. When all communication channels stopped working, it was smart phones that acted as a friend to millions of people across the world. Every section of society uses smartphones as a source of entertainment and a source of information. People started believing what was provided through Whatapp, and it acted as a knowledge resource for millions of people. Whatsapp has achieved what our universities failed to do for hundreds of years. Of course, information via Whatsapp was unregulated, and a lot of misinformation was also passed on to people few blindly believed.

We must promote a reliable and authentic digital platform for the dissemination of scientific information. India’s huge Internet user base of 500 million, split between 305 million urban Indians and 195 million rural Indians, can be reached with authentic science and technology content. The government must give impetus to digital tools like OTT in science communication activities. OTT stands for Over-the-top. It means streaming to different devices whenever we want, which is possible because of “over-the-top”, a small convenience term that explains the new method of streaming film and TV content over the internet. The beauty of OTT platforms is that one can view videos on their handset. There is no need for antennas or cable connections.

The growing popularity of OTTs among the public is due to their cost effectiveness, easy connectivity and wider reach. The content can be viewed by someone sitting in the polar regions, even if they have an internet connection. Thanks to OTT video distribution technology, users now have a plethora of options at their fingertips. They can watch content on a variety of devices, including smart TVs, Roku, PCs, tablets, smartphones, and game consoles. They can also use “app switching” to access many specialty program distributors and view channels, giving them more control over the content they buy and watch.

In science communication, OTT platforms can be used to broadcast live programs or recorded videos on various topics. The public can interact directly with scientists working in remote corners of the world, for example from our research stations in Antarctica or in the Arctic regions. During the lockdown period, most scientific information was released to the public through India Science, the OTT channel operated by the Department of Science and Technology. This scientific channel made 681 programs to broadcast corona-related information only, apart from other regular broadcasts. Unlike different modes of science communication like print magazines or science demonstration conferences, OTT is cost effective and has a wider reach. All types of scientific content can be disseminated there. Moreover, science peers can directly interact with viewers, which makes it more authentic.

The generation growing up during the pandemic has adapted to using smartphones, whether for entertainment or economic transactions. Even children are comfortable playing and gaining knowledge through smartphones. Likewise, even the illiterate people in society are comfortable with smartphones and appreciate the video messages delivered to them.

Today’s generation may not like traditional forms of science communication like magazines, plays or puppet shows. They are interested in animation and virtual reality. OTT has shown its strength in the entertainment industry by replacing the stress given to movie theaters. Likewise, many infotainment channels such as Discovery, National Geographic, Animal Planet, History, etc. launched their OTT versions feeling its benefits. Science policy makers should boost science communication by harnessing the potential of digital technologies to meet the needs of the new generation of our citizens.

(Dharmapalan is a science communicator and columnist. Tripathi is a scientist at Vigyan Prasar, Government of India, New Delhi. Opinions expressed are personal.)

Digital skills will give African women a chance…

Children’s mental health and the digital world: how to strike the right balance