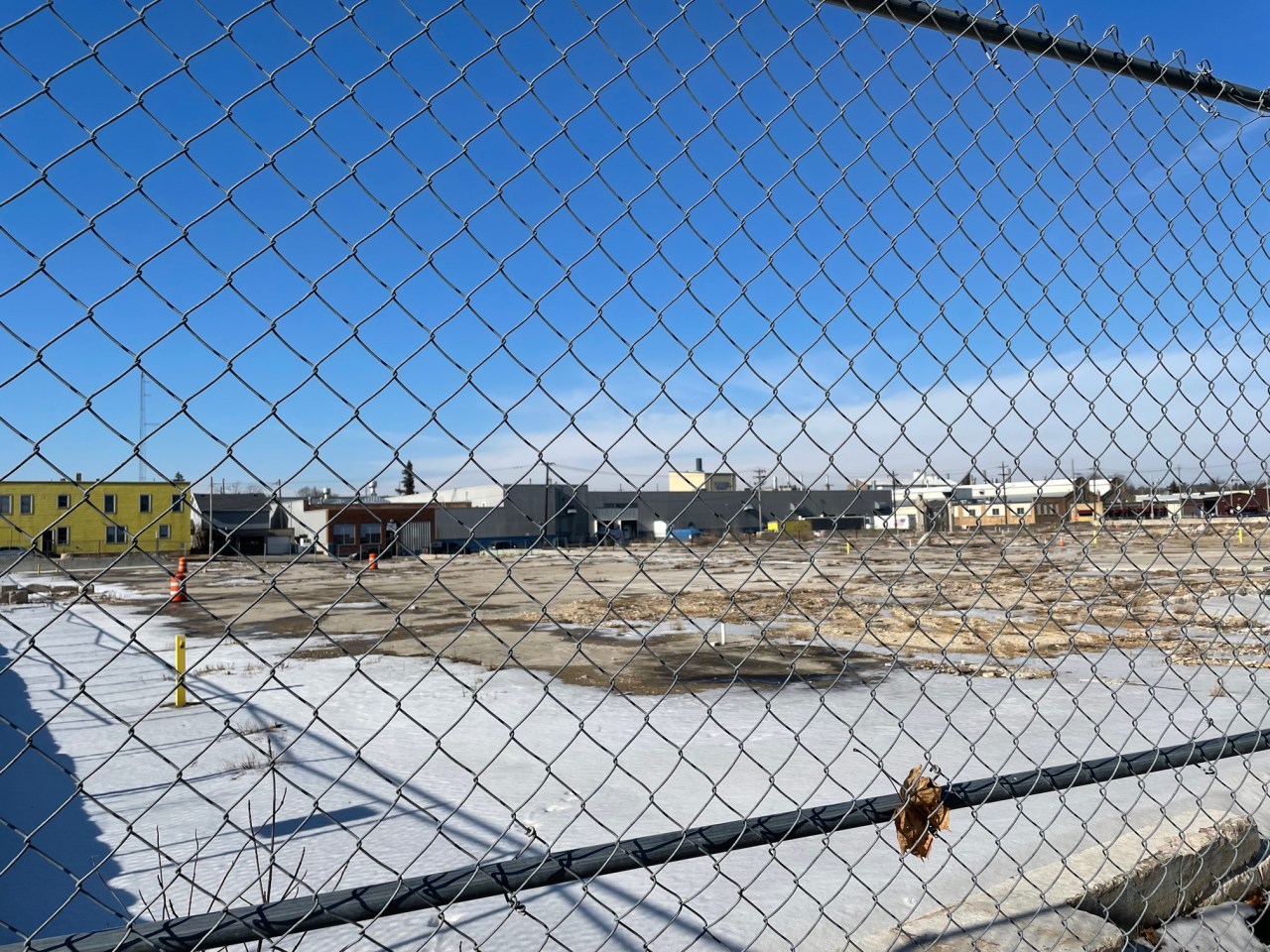 MANITOWOC, Wis. (WFRV) – The former Mirro Company site has been vacant for some time, but it could see new life in the form of affordable housing. City Council has approved the sale of the property to Wire Capital Group. “We’ve met with them, done some concept planning on it, and are trying to figure out some of the funding sources that would be used,” said Adam Tegen, the city’s director of community development.

Tegen says the sale price of $1 is based on a number of factors. “It’s not much, but it’s a brownfield site that has issues, so it’s not prime property,” he said.

‘Laundry Love’ offers free laundry to those in need

There is a decontamination process that must be completed. Newell Rubbermaid, the previous owner of the property, would be responsible for it, which would cost around $300,000.

“I’m conflicted, of course, we’re happy that they’re selling it, that there’s an improvement,” Arlene Deguzman said. Deguzman owns a professional cleaning company, located across from the proposed project. She has questions about the plans. “There’s always some concern about what kind of people will move in,” Deguzman said.

Brian Kooker is the owner of Brian’s Smokehouse BBQ. He says this change would be good. “I’m all for turning this into something and we have a housing shortage in this city,” he said.

Pfizer files FDA application for vaccine for children under 5

The sale and the project depend on a number of factors that must occur for it to move forward. Elena Kendrick moved to Manitowoc from Oregon and says affordable housing was one of the reasons she decided to live here. “It was because of affordable housing and availability, but over the years it became more and more unavailable,” Kendrick said.

Local 5 contacted Wire Capital Group and did not hear back by the deadline.