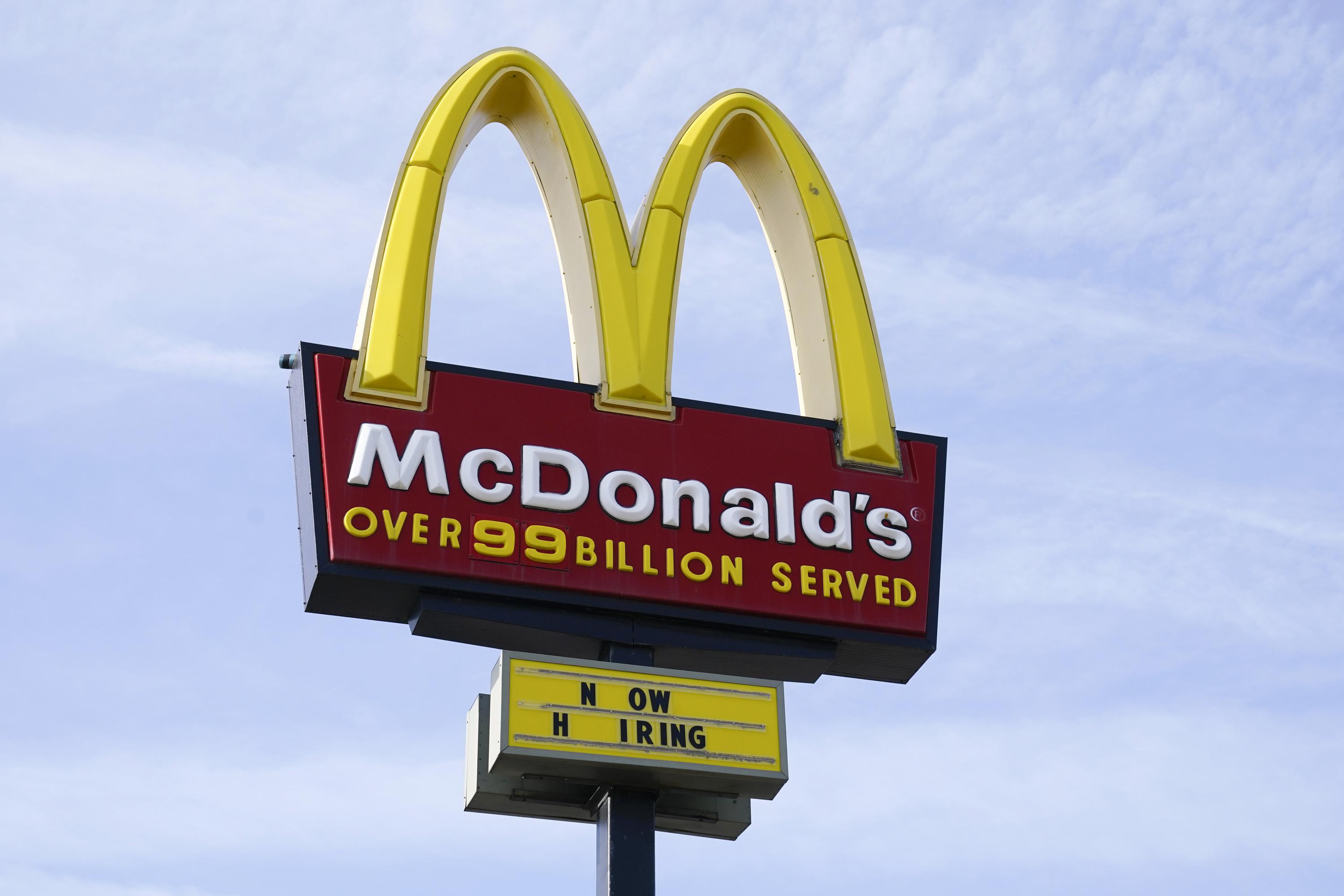 McDonald’s, Starbucks, Coke and Pepsi join the exodus out of Russia

DETROIT (AP) — McDonald’s, Starbucks, Coca-Cola, PepsiCo and General Electric __ ubiquitous global brands and symbols of American corporate power __ all announced on Tuesday that they were temporarily suspending operations in Russia in response to the invasion of Ukraine by country.

The Chicago-based burger giant said it will temporarily close 850 stores but continue to pay its 62,000 employees in Russia “who have poured their hearts and souls into our McDonald’s brand.”

Kempczinski said it was impossible to know when the company will be able to reopen its stores.

“The situation is extraordinarily difficult for a global brand like ours, and there are many considerations,” Kempczinski wrote in the letter. McDonald’s works with hundreds of Russian suppliers, for example, and serves millions of customers every day.

Last Friday, Starbucks said it was donating profits from its 130 Russian stores __ owned and operated by Kuwait-based franchisee Alshaya Group __ to humanitarian relief efforts in Ukraine. But on Tuesday, the company changed course and announced it would temporarily close those stores. The Alshaya Group will continue to pay Starbucks’ 2,000 Russian employees, Starbucks President and CEO Kevin Johnson said in an open letter to employees.

“Through this dynamic situation, we will continue to make decisions true to our mission and values ​​and to communicate transparently,” Johnson wrote.

PepsiCo and General Electric have both announced partial shutdowns of their Russian operations.

Pepsi, based in Purchase, New York, said it would suspend beverage sales in Russia. It will also suspend all capital investment and promotional activity.

But the company said it would continue to produce milk, formula and baby food, in part to continue supporting its 20,000 Russian employees and the 40,000 Russian farm workers who are part of its chain of supply.

“Now more than ever, we must stay true to the humanitarian aspect of our business,” PepsiCo CEO Ramon Laguarta said in an email to employees.

General Electric also said in a Twitter post that it was partially suspending operations in Russia. GE said two exceptions would be essential medical equipment and support for existing food services in Russia.

McDonald’s is among those that have taken the biggest financial hit. Unlike Starbucks and other fast food companies like KFC and Pizza Hut, whose Russian locations are owned by franchisees, McDonald’s owns 84% ​​of its Russian stores. McDonald’s also temporarily closed 108 restaurants it owns in Ukraine and continues to pay those employees.

In a recent regulatory filing, McDonald’s said its restaurants in Russia and Ukraine accounted for 9% of its annual revenue, or about $2 billion last year.

Burger King said it was redirecting profits from its 800 Russian stores to relief efforts and donating $2 million in food stamps to Ukrainian refugees.

McDonald’s said on Tuesday it has donated more than $5 million to its employee relief fund and relief efforts. He also parked a Ronald McDonald House Charities Mobile Medical Unit on the Polish border with Ukraine; another mobile care unit is on its way to the Latvian border, the company said. PepsiCo said it was donating food, refrigerators and $4 million to humanitarian organizations.

Some of these companies have been operating in Russia for a long time. PepsiCo entered the Russian market in the early 1960s, at the height of the Cold War, and helped create common ground between the United States and the Soviet Union.

Later, McDonald’s was one of the first American fast food companies to open a store in Russia, a sign that the Cold War had thawed. On January 31, 1990, thousands of Russians lined up before dawn to try burgers __ many for the first time __ at Moscow’s first McDonald’s. By the end of the day, 30,000 meals had been registered on 27 cash registers, a record for the company on opening day.

But since the invasion of Ukraine last month, many companies have ceased operations in Russia. in protest. Among them is consumer goods conglomerate Unilever, which said on Tuesday it had suspended all imports and exports of its products to and from Russia, and would no longer invest capital in the country. In a more limited move, Amazon said on Tuesday that the company’s cloud computing network, Amazon Web Services, would stop allowing new registrations in Russia and Belarus.

Pressure was mounting on companies that remained in the country. Hashtags boycotting companies like McDonald’s, Coca-Cola and PepsiCo quickly emerged on social media.

Last week, New York State Comptroller Thomas DiNapoli __ a state pension fund administrator, who is an investor in McDonald’s __ sent letters to McDonald’s, PepsiCo and eight other companies urging them to consider suspending their operations in Russia.

“Companies doing business in Russia should seriously consider whether the risk is worth it. As investors, we want to be sure that our holdings are not at risk,” DiNapoli said in a statement Tuesday. “I commend companies that take the right steps and suspend operations in Russia.”

In his letter, Kempczinski quoted the influential former president and CEO of McDonald’s, Fred Turner, whose mantra was: “Do the right thing.”

“There are countless examples over the years of McDonald’s Corp. living up to Fred’s simple ideal. Today is one of those days,” Kempczinski said.

The Herd: new recruits, promotions and departures for 3.8.22

Accord BioPharma Announces New Executive Leadership in Commercialization and Marketing