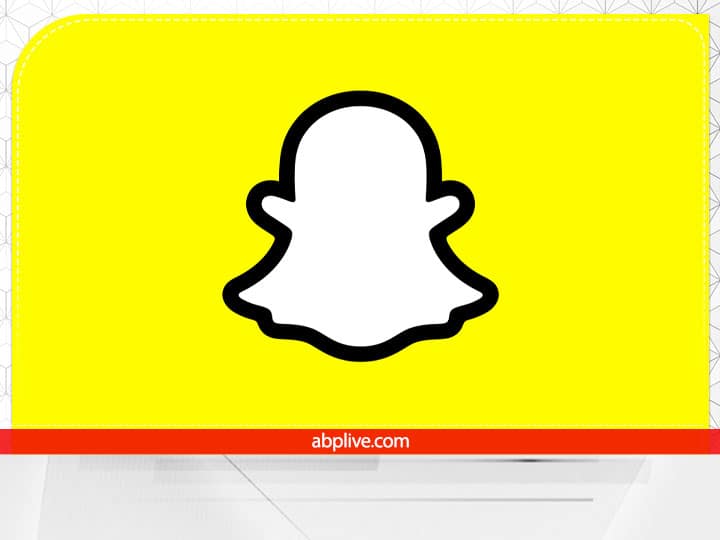 Snapchat suffered a loss of 3371 crores, the company will reduce the number of employees

Snapchat job: Snapchat’s parent company, Snap, will soon be laying off employees on a massive scale. English tech website The Verge claimed as much in its report, although no information was revealed on when this layoff will take place and how many people will lose their jobs. Let us know that around 6,000 employees work in Snap.

Snapchat declined to answer questions from Reuters about the report. Snap is not alone in the list of companies preparing to lay off. Many big tech companies, crypto exchange companies, and financial companies are also included in this list. Many large companies also said they would be making significantly fewer new hires this year.

Facebook-owned Meta has also cut engineering hiring by at least 30% this year. This information was given by Mark Zuckerberg himself, the CEO of Meta in June this year. He told his employees to prepare for a huge economic downturn.

Snap CEO Evan Spiegel told employees in a memo in May that the company would cut new jobs this year. He also spoke to employees about the effects of a weak economy. Shares of the company also fell 25%. According to the report, the company faces losses in several ways. Snap’s losses nearly tripled to $422 million (about Rs 3,371 crore) last quarter, despite growing 13% above expectations, even as the company announced in a letter to investors, he said he was unhappy with the result.

Moto G62 will be launched in the country on this date, it is the cheapest 5G phone, know the features and the price