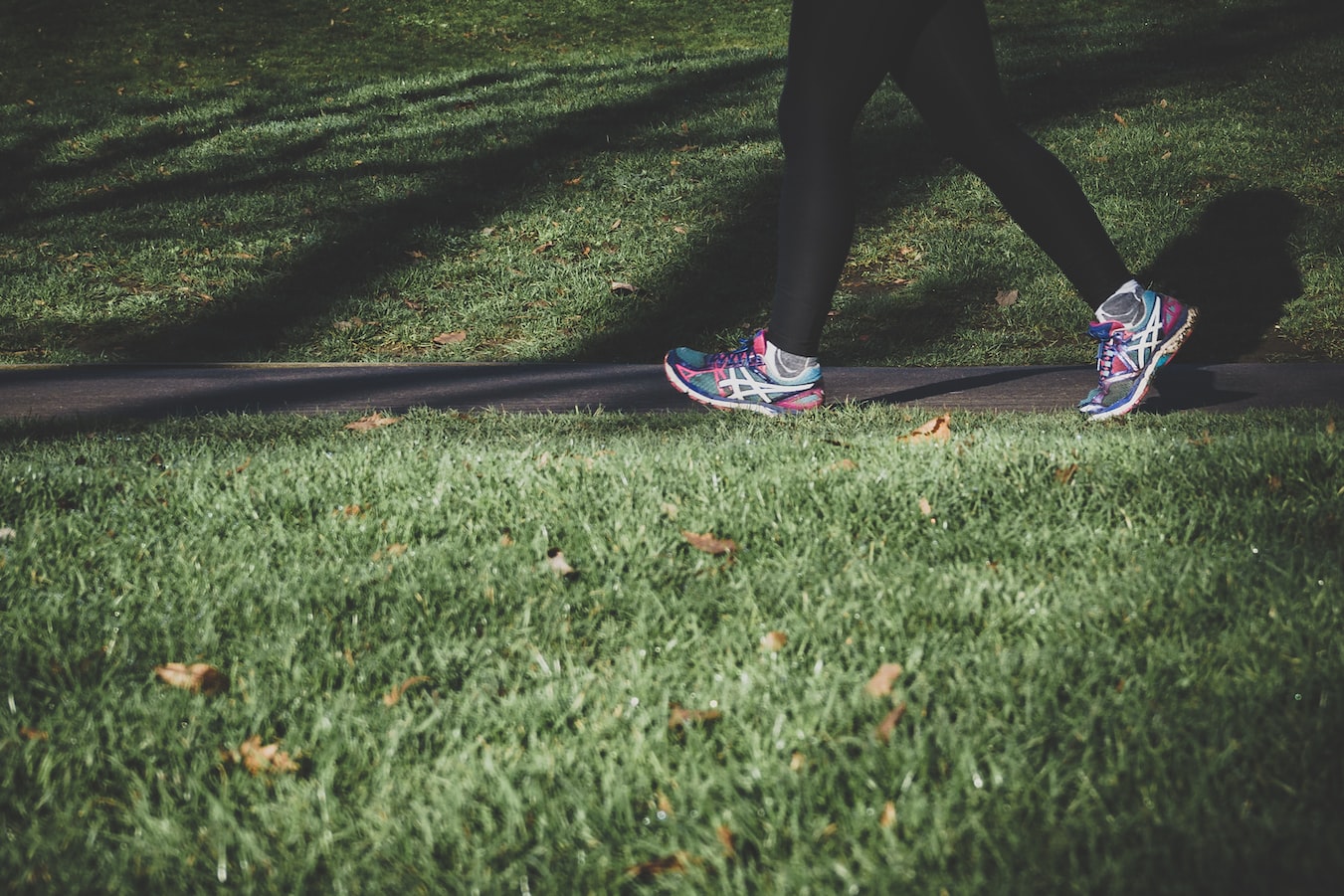 the “city” is becoming more and more digital, forcing us to rethink its role in life and work

The role of the city is changing. To find out how, we surveyed over 2,000 Victorians living in Melbourne, its suburbs and regional centers in April 2022.

The survey is the first of its kind in Australia and documents a tipping point in Melbourne of social and economic reopening after long and strict COVID shutdowns. The results are published today in our report on digital infrastructure under the Digital CBD project.

On the threshold of a “new normal”, we have seen that the long lockdowns to contain the spread of the virus and the rapid adoption of digital technologies have changed the way we engage with the city. It is now seen less as a place of work than a place for socializing, shopping and services.

What people have told us is that when Melbourne reopened, they were going into town about once a month on average. This included people living in suburbs and regional centers. People who traveled to the city for work averaged only nine hours a week.

It is not surprising that they visit the city center much less often, but it still raises the question of what we want to use the city for. This has been the subject of a long and complex debate even before the pandemic.

We interviewed a representative sample of 2,064 people. This means we can be sure that what they told us broadly represents people’s experiences.

What is the role of the city in the face of the pandemic?

Work remains the main reason people engage in the city. Respondents to our labor market survey did this on average nine hours a week.

When we look at the work from home data we have collected, one in seven employed people work entirely from home and a third practice hybrid working arrangements in Victoria. We found that, on average, people work from home two days a week. These averages are taken from people who live and work full-time and part-time in the regions and suburbs, not just downtown. Most employees appreciated and wanted to continue having the choice of working from home or in the office.

Thus, the city of Melbourne cannot really be considered the place where the workers go, ie the hive of offices. What people have told us makes it look like a living space. Indeed, what they saw as important in Melbourne was the hospitality scene, essential services (such as medical appointments) and cultural and creative life, including education, sport and shopping.

But many could easily find these activities in their suburbs. This means that getting to town is much less important to them.

Locals have a harder time remembering when they last visited the city, suggesting it isn’t essential to their daily lives.

Despite these perceptions of the city’s shifting centrality to people’s daily lives, residents feel they are spending roughly the same amount of time in the city as before the pandemic. This observation should be treated with caution as a quarter of Melbourne residents in our survey spent significantly less time in the city than before the pandemic.

Are people ready for a digital city?

These results suggest that we need to ask whether a city can depend on its lifestyle reputation to maintain its position in a global economy, or as a political center and commercial gateway. With digital technologies having been rapidly adopted during the pandemic, we believe it is more important to consider how we can position Melbourne as a digital city of the future.

A digital city refers to the array of connected devices and infrastructure that complement the commercial, cultural and social life of the city. Digital activities range from personal devices such as smartphones to initiatives such as the digital art gallery.

In our report on new infrastructure demands for Melbourne, we see the city as an eclectic hub that supports entrepreneurial, creative, cultural, learning and digital endeavors that interweave regions and connect to the global context.

But for city dwellers to know how to engage in and benefit from a digital city, they must have the skills and access to technology. Melbourne residents also told us about their digital capabilities. Similar to the results of the Australian Digital Inclusion Index, we found that people in Melburn are digitally literate, but not all are ready for the digital city of the future.

The rise in digital skills is essential. We also need to ensure that technologies are accessible and affordable and that internet access is reliable so that no one is left behind.

The pandemic has transformed the city. This is an opportunity for more imaginative thinking.

Our report highlights the investments we need to make to create a more inclusive city. We must now reflect on what is needed, materially and socially, for a digital city to promote the well-being of each individual and of society as a whole.

Jacinthe Flore is funded by the Australian Research Council and RMIT University.

/ Courtesy of The Conversation. This material from the original organization/authors may be ad hoc in nature, edited for clarity, style and length. The views and opinions expressed are those of the authors.