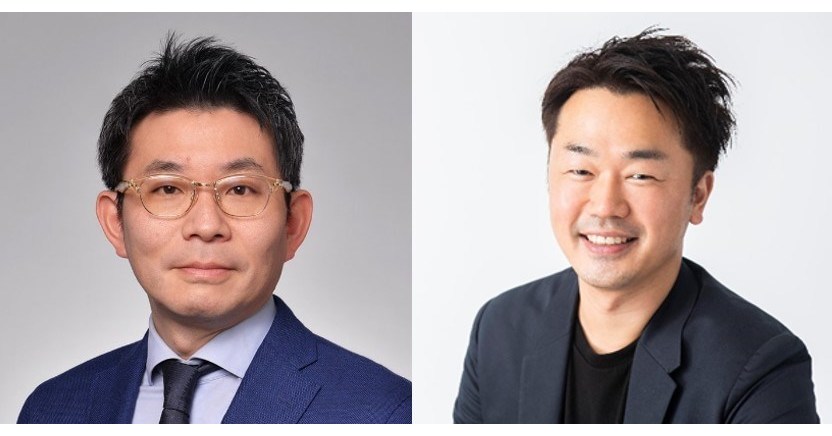 The 8the branded shorts – Now open for submissions

Branded Shorts, created by the festival in 2016, is a new type of communication by companies and organizations that transcends the boundaries of “advertising” and aims to communicate their social values ​​(services, products and experiences) to consumers, as a form of “cinematic communication”. The festival defines brand films as films selected and having eight perspectives; inevitability, ability to change perceptions, ability to share, power of message, audience retention, originality, timelessness and post-viewing retention.

During the submission period, we will announce a shortlist that will lead to the final nomination. We will bring together jurors from various advertising and film industries for the 2023 film festival, and the best selection of branded films will be awarded “Branded Shorts of the Year”.

The Indeed-supported HR category, newly created this year, appeals to Branded Movies from an HR and recruiting perspective. The Deloitte Digital Award will be given to the best film among all nominated entries on the theme of “Fusion of digital and humanity” which emphasize “Purpose” (meaning of existence), “New” (novelty ), “Design”, “Human Experience” (value of the human experience) and “Engagement” (affection).

Additionally, for the 12th Visual Tourism Awards, we are looking for regional branded films produced by local governments and organizations.

◆For the Deloitte Digital AwardDeclaration of Come on MiyashitaHead of Digital Marketing at Deloitte:

“We have rediscovered the potential of branded film thanks to many applicants this year.

We hope that the upcoming 2023 award will be an opportunity to create a “new” means of communication to express social and business purpose.

◆For HR competition supported by IndeedDeclaration of Go MizushimaMarketing Director of Indeed Japan:

“Indeed, Japan promotes ‘Owned Media Recruitment’, the concept of actively communicating a company’s mission, purpose and culture through its own media.

We have high expectations for the effectiveness of branded films as a new method of disseminating information.

We believe that a company’s attractiveness does not have to be grandiose and will resonate more with people if it is realistic. We hope you can rekindle the dormant appeal of your business and pass it on to job seekers.”