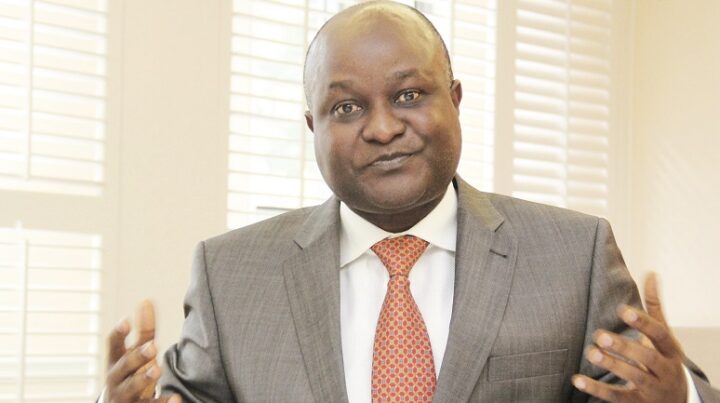 Players described the acquisition as a laudable achievement for the newly formed bank.

Titan Trust operates as a commercial bank with national license.

“The bank was established on December 12, 2018 and began to operate fully as a national commercial bank after obtaining its national bank license on April 26, 2019,” read a statement describing the bank on its website.

The bank prides itself on its license as the “first national banking license that the Central Bank of Nigeria has granted in the past ten years.”

“The Bank was created to take advantage of identified gaps in the banking sector and address the unmet needs of the mass retail market, SMEs and enterprises,” the profile says.

So who are the titans behind the new bank?

Lemo attended the University of Nigeria at Nsukka, with first class honors, in 1984.

He began his career with Arthur Anderson & co., An American holding company based in Chicago, in 1985. The company ceased operations in August 2002.

In 2000, Lemo was Managing Director of Wema Bank Plc.

He then became Deputy Governor of Operations and Director of the Central Bank of Nigeria in 2003.

He became a non-executive director of Africa Finance Corporation, a pan-African multilateral development financial institution, in May 2007.

Having been appointed president of the Federal Emergency Road Maintenance Agency (FERMA) by President Muhammadu Buhari on October 6, 2017, he effectively became president of the agency in July 2018. 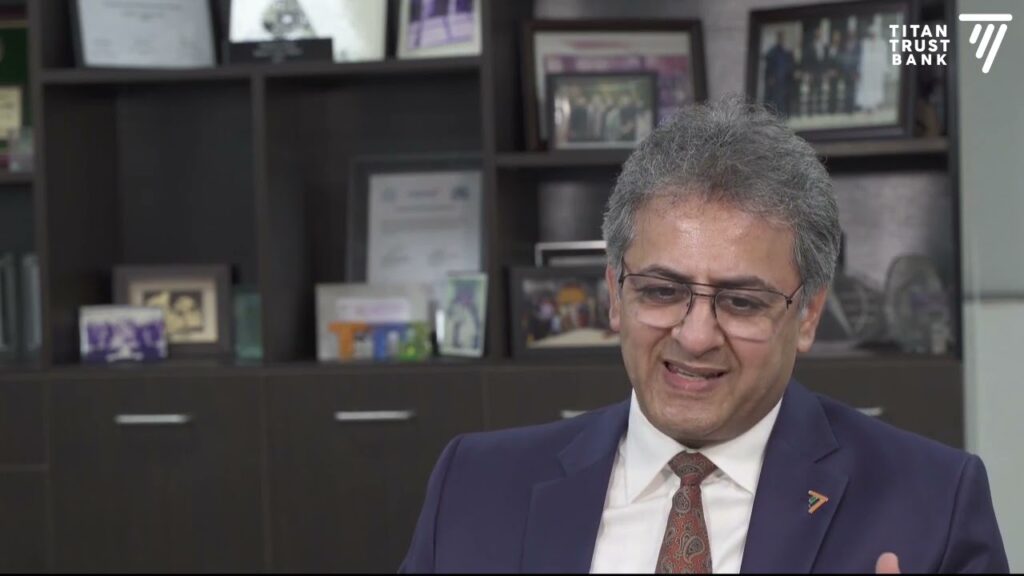 Mudassir Amray, Chairman and CEO and member of the Board of Directors of Titan Trust, is a banker with extensive experience (over 25 years) in management positions.

He has worked in seven countries across continents including the United States, Nigeria, Malaysia, Hong Kong, Singapore and Pakistan.

At Citibank Nigeria Limited, Amray was Managing Director and Business Manager from July 2013 to July 2018.

He became Managing Director of Citibank New York – a position he held from August 2018 to January 2019 – before joining Titan Trust Bank in January 2019.

Since the start of his career, Mudassir has held various management positions at Citibank and other foreign and local banks. 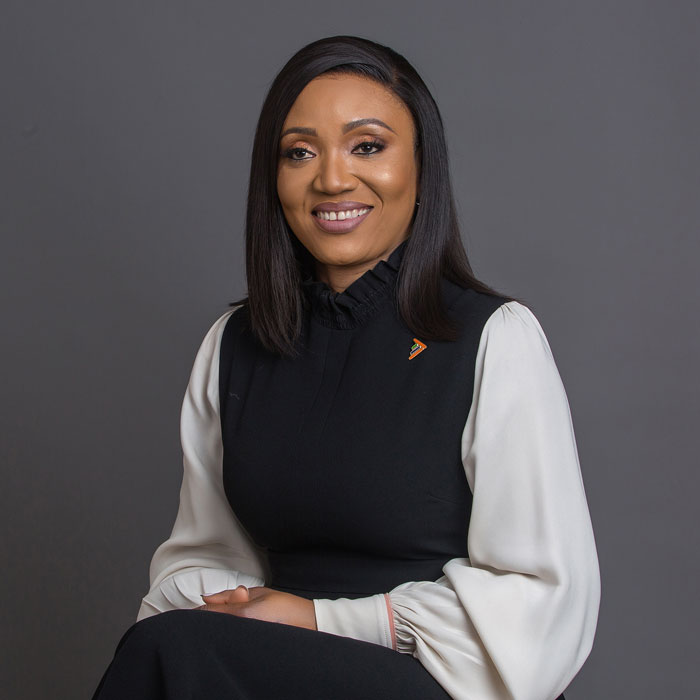 Udensi has over 20 years of experience in the banking industry and extensive training in business administration, chartered banking and credit management.

Udensi obtained a Doctorate (PhD) in Credit Management from the International University of Panama.

Editor’s Note: Adaeze Udensi’s banking experience has been updated from over 10 years to 20 years.

Japan seeks to revitalize its region through digital tourism